V7 software to be released in January

The next generation of Retül bike fit software will be released in January. The complete software redesign has been under development since December 2012, and the newest version will offer the market’s most comprehensive fit intelligence and the only real-time 3D kinematic data solution.

V7 runs on Windows 7 and 8, and is compatible with Vantage, All in One and original style Retül hardware. After the release of V7, Retül will continue to maintain Version 6b software free of charge, though no new features will be added. V7 will be available for purchase in the online store at retul.com in mid-January. Watch for additional announcements about availability date, training opportunities, pricing and special offers.

If you have previously seen the full demo video, jump to the newest features added to the demo video this week 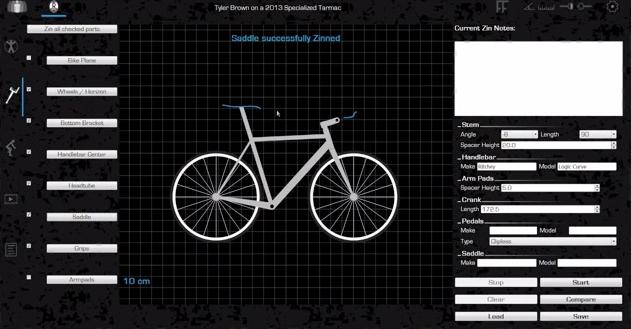